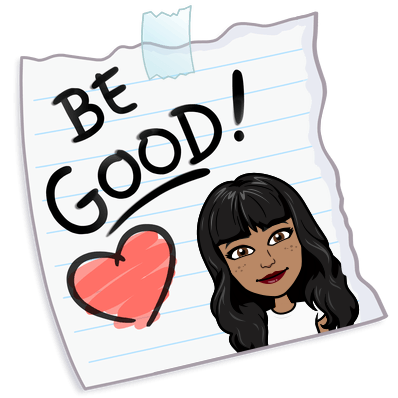 Cyberbullying is bullying on the internet. Unlike bullying, cyberbullying can happen at any time of the day and get to anyone no matter where they are. For this week’s blog, I read Jon Ronson’s article “How One Stupid Tweet Blew Up Justine Sacco’s Life,” Jessica Bennett’s article “Monica Lewinsky Is Back, but This Time It’s on Her Terms,” watched Monica Lewinsky’s TED talk called “The Price of Shame,” and read the article “The invaluable service of TrollBusters” by Lene Bech Sillesen. They talk about how cyberbullying has changed the lives of some and how bad it is.

Monica Lewinsky talked on her TED talk about how there weren’t social media platforms at the time of her scandal but she still received hateful emails.

Some made a living of her story, but I believe this is wrong and shameful. They diminished a woman for making a mistake when she was 22. Hearing her story is really sad, because no one, no woman, should be cheapened for something they did when they were young and foolish. I know that the mistakes you make won’t disappear, ever, but people should not receive hate because they are human. Jessica Bennett’s article also talks how this is not the first time Lewinsky wanted to reinvent herself. She tried fashion and reality TV. She is a human being that wants to move on and be happy. The article also talks about how she is someone who is smart, someone who is funny, someone who is scared.

Someone else that made a mistake was Justine Sacco. Sacco was on her way to Cape Town, Africa when she decided to tweet “Going to Africa. Hope I don’t get AIDS. Just kidding. I’m white!” before taking an 11-hour flight. She woke up to being the #1 worldwide trend on Twitter and fired from her job. I find interesting how 50 years ago you would not have been fired for a tweet, and nowadays everyone is checking what you post on the internet. I do believe that it is extremely wrong to public shame someone, but she worked in public relations and she posted an ignorant tweet. What was she thinking?

Lene Bech’s article is about Michelle Ferrier, a journalist that received hate letters. At first, she ignored them but they got so negative that she decided to leave her job and move somewhere else. After some time she started working in the school of communication at Elon University in North Carolina. She talked to her students about trolling and bullying and shared the letters she received.

Ferrier is strong and she used a negative thing to help others. I find her inspiring because not everyone that gets hate lives a positive life after it. She launched a website called TrollBusters to help women writers that receive hateful things, and I am happy that she took a step forward for women. 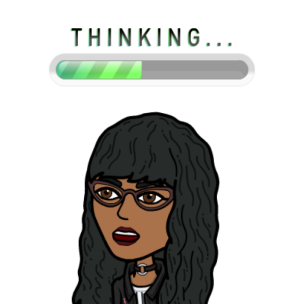 Social media is not the bad thing; we, the people that use it are. I believe that social media can be compassionate if we accept that everyone is different; everyone has a different point of view and voice. Public shaming keeps people away from using social media because people get scared that something like that can happen to them.

It is really sad that there are cases where the people that use social media have rewarded bullies for being mean. I believe that a solution is teaching our kids to be nice and accept people for who they are because everything starts at home. Also, we should think before posting something, “would I want my mother to see this,” or like I have heard “would I want to see this on a billboard.” If you see someone or know someone that bullies others you should stop them, being a bystander is worse than being a bully. I do not think it is possible to stop bullying but it is possible be there for those who need us; it is possible to help them be strong.

Always remember that if someone is bullying you, go to your family or to your friends and talk to them about it. You are never alone.

Thank you for reading!

iThere are no comments