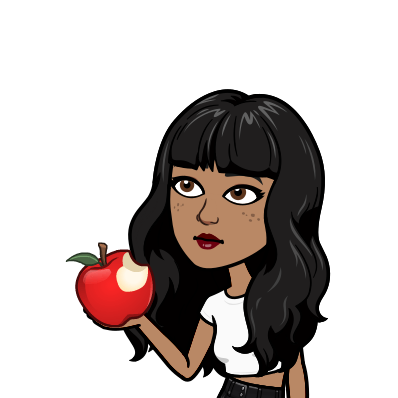 I have always found myself changing my career path while I was growing up. From wanting to be a veterinarian and then changing it to being a chef. But none of them felt the way that I feel right now with my decision for Journalism. Like any other person, I have had my doubts about my decision due to all the negativity you can hear from people’s mouths or read from the Internet.

After reading “Angels and Ghosts: Anatomy of a Story” by Diana Sugg, my mind is at ease and amazement because she is an example of a great journalist and reporter. She also has been a journalist for several years and asks herself some of the questions that  are crucial, “Had I been brave enough to tell the truth? Did I even know the truth? And in the end, how much would it really matter?”I love how she lets everyone see that she was scared of hurting someone, scared to ask questions, scared of things that we are all afraid of, but cannot admit.

I have to start by expressing how much I loved reading this. The way it was written, how raw and emotional it was,  it felt like I was there with her in every situation. She showed a side that is difficult to see in a lot of journalists. She shows that all journalists are not the image that they are given (ruthless and emotionless) instead she shows people that she is kind and welcoming. She showed how compassioned she is. She is passionate about what she does, as well as honest. Even though she had many problems with health, she did not give up on her dreams. She did not stop because of somebody told her she could not do something. She did not stop if someone told her no.

After reading this, my point of view of reporters has changed dramatically. Yes, I have always known that reporters have to do a lot of things to write stories, they have to go out, find sources, get information, ask hard questions and a lot of times get harsh comments for doing this. But reading how immersed, and how hard she worked for this story impresses me. She stayed in the hospital long nights, saw things that she did not think she would see, and she became emotionally involved with the families.

I have realized again that we should not give up if something is hard. We should not stop doing something because we are scared of the results. That sometimes all we need is reassurance that everything we are doing its ok. That sometimes we have to give everything we have to get the best result. That our voices do matter. That everyone has something in common. And as hard as a story can be to write, the results are always compensating. As sad as the case was in this story, it still brought up together a lot of people that had or were going through the same situation, and others that did not.

Thank you for reading!